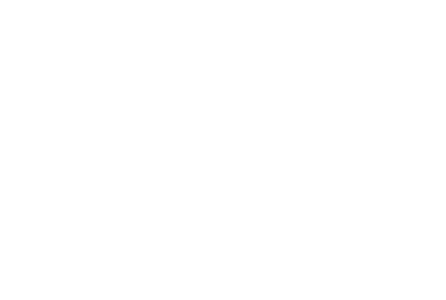 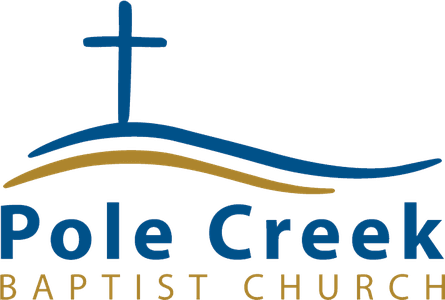 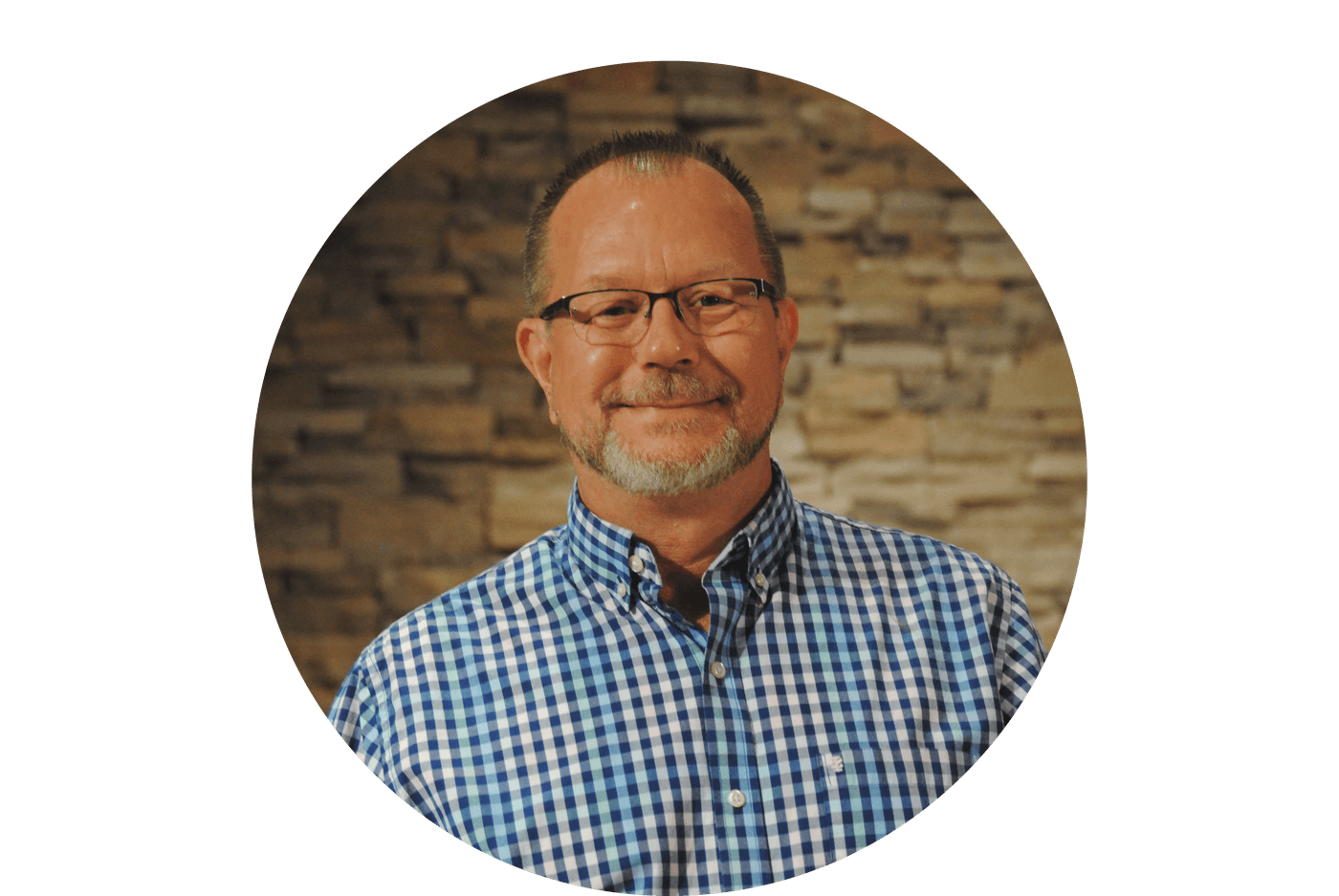 HIS LIFE VERSE IS “TRUST IN THE LORD WITH ALL YOUR HEART, AND DO NOT LEAN ON YOUR OWN UNDERSTANDING. IN ALL YOUR WAYS ACKNOWLEDGE HIM, AND HE WILL MAKE STRAIGHT YOUR PATHS.” (PROV. 3:5-6)

Steve came to Pole Creek is the spring of 2010 as Worship Pastor. In the summer of 2014, God moved in a mighty way in his heart with a passion for missions as well. Most recently God has continued to work in his life, giving direction for the next decade of ministry, leading to his new role as Executive/Missions Pastor. His desire is to see Pole Creek reach Candler and beyond through missions and support the Lead Pastor and church in those goals.

Before coming to Pole Creek, Steve served in Alabama and in Eastern North Carolina while in seminary at Southeastern Baptist Theological Seminary where he earned a Master of Arts degree as well as a Worship Certificate from Liberty University. He has a Bachelor of Music degree from Jacksonville University in Jacksonville, Florida (His hometown). He is married to Wanda and has twin boys who are both married and have blessed them with 5 grandchildren. 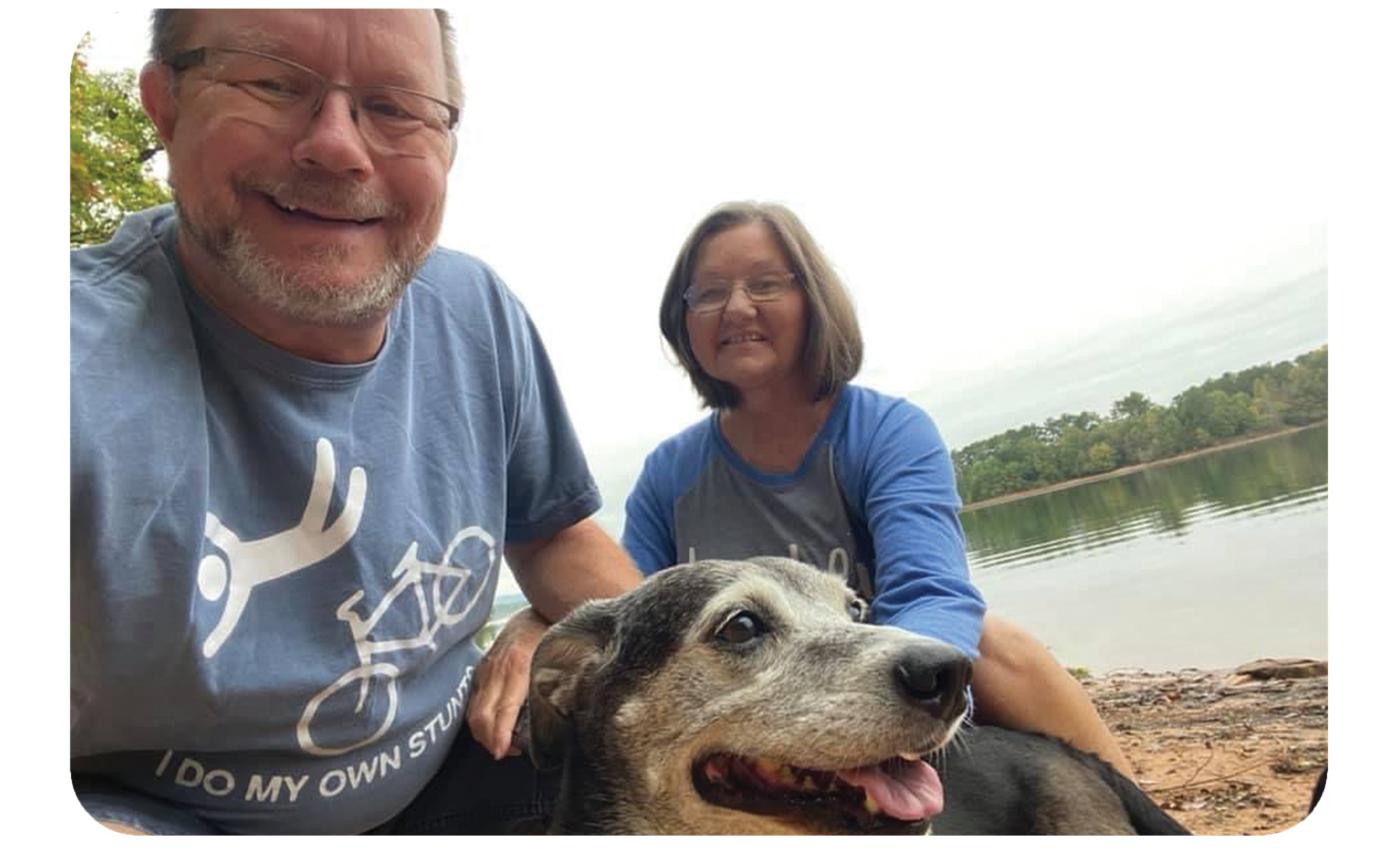 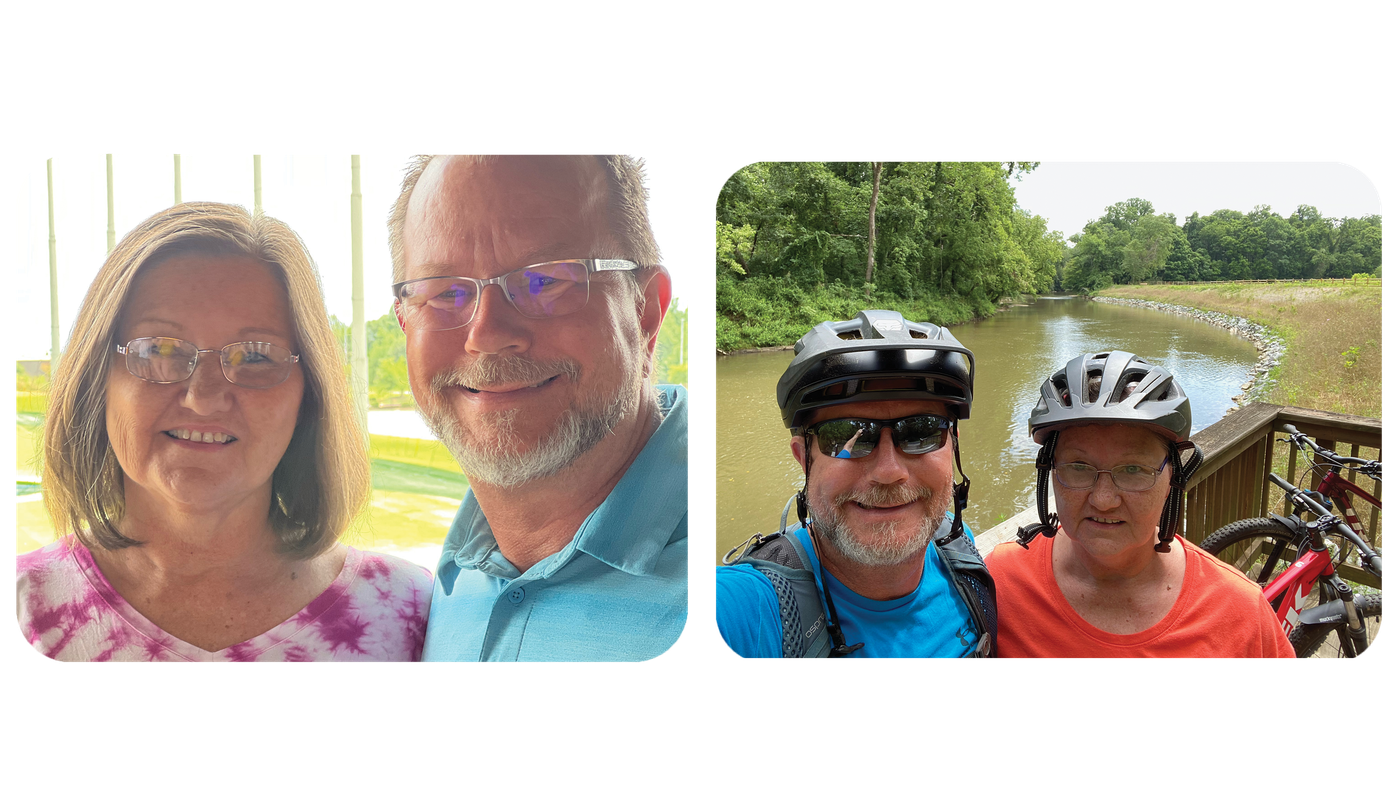 Back to the Staff Page 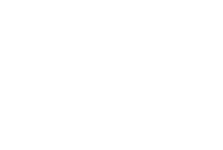